An idea for a new app feature usually sits in my mind for some time before I commit to actually building it. I’ll do some research, jot some notes, and maybe even write a script for how the user process will be, and then when I feel I’m ready to go from abstract idea to concrete concept I’ll pull out a pad and pen and sketch a user interface. I need this first step of concept to sketch to help confirm my idea is fleshed out all the way and also to stop myself from looping in my head over details that I’ve already established.

Paper sketching helps me to organize my thoughts.

Most of the time I’m sketching a single discrete component or subsystem within the app. As I sketch I might add additional drawings that either expand or zoom in on a particular aspect of a component. So for instance if I’m sketching a form, I might decide to also add additional sketches for a text input or an autocomplete control if I think that those pieces have a lot of details that need to be explicitly recorded. If I sketch out a whole page I’m usually doing it for the purposes of layout and usually whole pages don’t have a lot of detail in a sketch.

Imagine you’re sketching a UI for an app that has a list of movies. How many sketches should you do? The naive answer is one, sketch the list and be done with it. My answer is to start with four:

Every UI will get sketched multiple times for different variants of both viewport sizes and states. Sketching for viewport size means designing UI for different devices such as mobile, phone, tablet, or desktop. I’ve found over time that only two viewports are really needed, mobile and desktop. , Designing for mobile and desktop will handle most of the UI size considerations. Designing for an iphone, or what I call the mobile view, will probably also handle the design for an ipad in portrait layout, likewise designing for a desktop view will probably handle an ipad in landscape layout. If later in the design process I think tablet might look different than desktop or mobile than I’ll do a dedicated sketch for it.

Mobile UI is meant to represent the UI being accessed on an average smart phone using IOS or Android. It is the most limiting viewport in terms of available real estate and so it’s best to start mobile first which means cutting the feature down to the minimum necessary and then developing it in a layout that stacks vertically. Sometimes the mobile UI will have elements not present on the Desktop UI such as converting a row of buttons to a dropdown menu, and the difference is usually to account for the smaller real estate. Mobile UI might also need more sketches because a complex UI interaction might mean navigating to another page while on desktop that UI might be present on the same page.

After mobile UI, I’ll switch to the desktop viewport which assumes that I have a much larger amount of horizontal space to work with. Developing the desktop UI in contrast to the mobile UI means going beyond just the bare minimum and instead imagining what the best possible version of this feature might look like when limited real estate is not an issue. The desktop viewport will almost always have more elements than the mobile UI.

User interfaces have different states representing some different phase of where the user is in their process of doing some activity. I like to sketch out all of these states because each one tends to require some important design decision.

Sketching is usually for new features and happens after I’ve decided to build that new feature. Sometimes I will do some research first to get some ideas about how this particular feature is handled elsewhere, and sometimes it’s pretty obvious how to do the feature. I’ll still go ahead and sketch the design for what I’m doing because often the design changes. For existing features that already exist in WingTask that I’m planning to modify I usually won’t do a sketch unless the change is going to be a drastic rewrite.

Sketching course that taught me what I know

I started sketching when I was in the initial stages of building the first version of WingTask. I didn’t have any experience with drawing and I wasn’t sure if I was going to be capable of drawing anything since I didn’t consider myself very capable with the pen. While trying to figure out if paper sketching was going to be something I would even try I came across a course on Udemy called “Sketching for UX Designers”. In completing this course I gained a basic competence in sketching and that gave me confidence that not only was sketching going to be something I was capable of but that I wanted to make sketching a part of my UI building process. The course is 4.5 hours, and I did it within a week in half hour increments. I had a sketchbook and pens and I would sketch along with the instructor as recommended by the course. 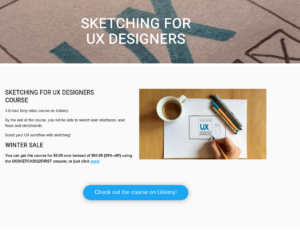 https://sketchingforux.com
Sketches I made during the course

I recommend getting a set of artist pens and a nice sketch pad. Having pens in different sizes is nice and I use about 3 sizes:

You’ll want something that gives you a feeling of satisfaction and importance so that the feel of the pen on the paper is enjoyable. The binding and cover also go into giving a sense that the sketches you make will be protected and are important.

This 4 pens set includes a brush pen which I use for drawing the borders of a viewport. 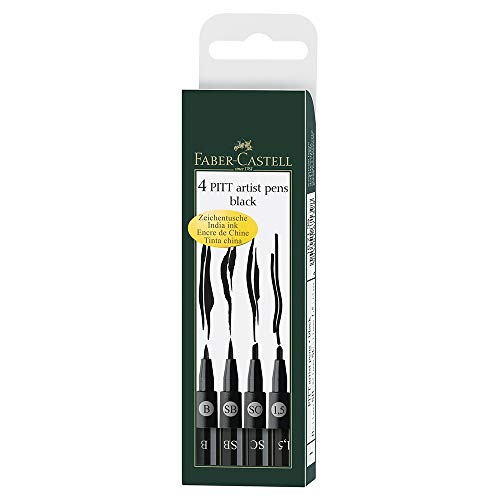 I bought these pens later on after I got started with the Faber-Castell set and I now do the majority of my drawing with them as like the feel of the pens a little bit more. 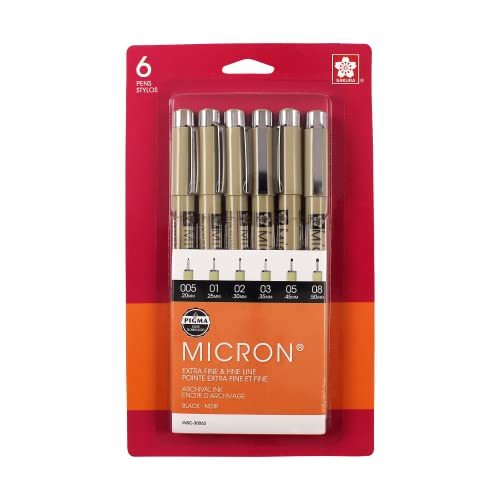 Premium drawing paper in this sketch book felt luxurious, the pages are heavy almost card like and the paper has a texture that makes it pick up the ink quite easily. I ended up liking this particular sketch book so much that I bought a spare just in case this one becomes unavailable. 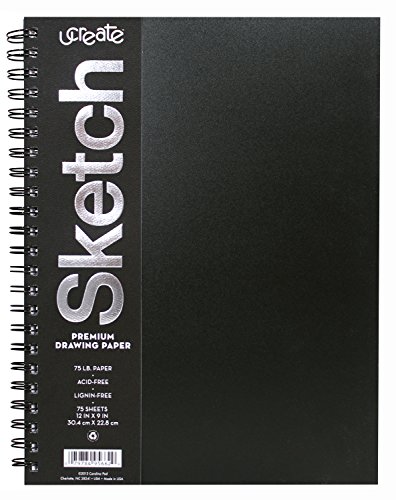 This is second in a series of articles describing how I build user interfaces for WingTask, others in this series are:

How I Build User Interfaces For WingTask (previous)

Storybook is an Essential Tool (next)

Why I’m Having so Much Fun with TailwindCSS

Why Web Components Work For Me

I created WingTask, a mobile first UI for Taskwarrior. Taskwarrior is an amazing command line app for task managment. I'm biased but I think these are examples of well crafted software